Get fresh music recommendations delivered to your inbox every Friday.

1996 LIVE AT THE SLAUGHTERHOUSE 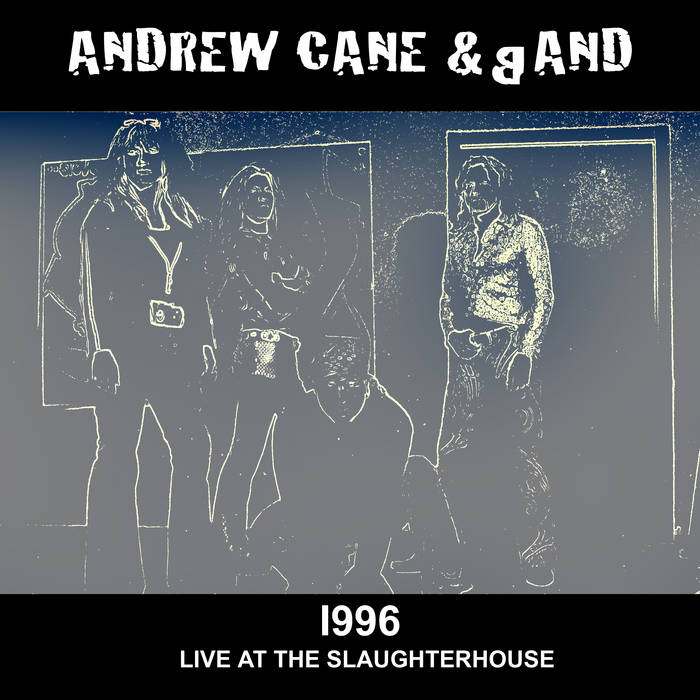 A Journey of Songs and its Outcome

LIVE AT THE SLAUGHTERHOUSE is the first production of the German rock band Mata Hari. Six out of seven songs were written by the founding members, Andrew Cane and Claudia Cane, except for one song which was written by Lenny Kravitz.
All songs were recorded in 1996 at a live gig at the Slaughterhouse in Munich (Germany), with vocalist Claudia Cane, Andrew Cane on guitar and keyboards, Holger Schulten playing bass and Harry Bischof behind the drums.

But the EP has not been released until now, because the band got the attention of several people in the music business, which led to a deal with EMI Germany and for the sake of the new production the band was of course urged to not to release the record.
Meanwhile the band name had changed a few times and the band started to record twelve songs at the Pilot Studios in Munich.
Dancing Queen, Why Don't You Run?, Jesus was a Woman, In Our Hearts and Out of Line were re-recorded amongst other songs which had been demoed so far on Andrew’s home recordings only.

The album wasn’t released by EMI Germany, except for the single “Free”, with which the band performed at the European Song Contest (ESC) back in the year 2000.
So the band changed its name again back to “Cane” and went its own ways, including as a support band for the all time heroes AC/DC.
In 2002 Andrew had left the band due to personal reasons and the band broke up. In 2010 Claudia finally released the album on CD and Digital as a solo artist.

History of the Original Recordings - Stats for Nerds
For the original recordings a Fostex 8-track tape machine was used.
These tracks were transferred twice - once to record overdubs onto a Fostex G24S and second for mixdown onto a Studer A80. The final mixdown was recorded to Dat-Tape and a few CDs were burnt for demo reasons.

The Dat-Tape disappeared and was forgotten until a bunch of CD-ROMs were detected by Andrew Cane after sorting his demo-tapes in late summer of 2016.
All of the CDs had errors and most of the songs were not playable as a whole.
So Andrew pieced all 7 songs together from several CD-Roms and mastered them in December 2016 at his studio “ Station 2OG MP”.

Produced by ANDREW CANE
Mixed and Pre-Mastered by ULI EISNER

Bandcamp Daily  your guide to the world of Bandcamp